Ever since the internet became the biggest communication platform in the world, the amount of online child sexual abuse has been on the rise. The United States requires electronic service providers (ESPs) to report possible child sexual abuse material (CSAM) on their platforms to the National Centre for Missing and Exploited Children (NCMEC). The incoming number of these so-called NCMEC CyberTipline reports is becoming overwhelming for law enforcement. This is a problem that needs immediate addressing and there’s no time to waste.

Less than 10 years ago, in 2014, NCMEC received 1.1 million reports from industry. Considering each report stands for a possible case of child sexual abuse, that number was already extremely high. Let's fast forward to 2021, the year that NCMEC received 29.3 million reports from industry. The indications that come with a number this high are almost inconceivable and not something people want to be confronted with. But the truth is that the number has been growing almost each year and is expected to keep doing so in the next few years.

You might be surprised to learn that many law enforcement agencies (LEAs) are still, to this day, processing NCMEC reports manually. This can lead to situations where reports are only reviewed superficially or not at all, which can result in urgent cases of child abuse not being addressed. Streamlining the way NCMEC reports are being processed by LEAs is inevitably the only way forward, as the number of incoming reports is expected to keep increasing in upcoming years. There is technological innovation available that can automize a big chunk of the work, leaving more time for what is most important: finding and arresting the perpetrators and rescuing victims.

The AviaTor tool was developed exactly for this purpose. Funded by the European Commission project team including the leading tech companies in the fields of Artificial Intelligence (AI) and Open Source Intelligence (OSINT) was assembled, and the AviaTor project was born. AviaTor stands for Artificial Virtual Intelligence and Targeted Online Research. One of the game-changers that AviaTor brings for law enforcement, is the automation of the prioritization of NCMEC CyberTipline reports. 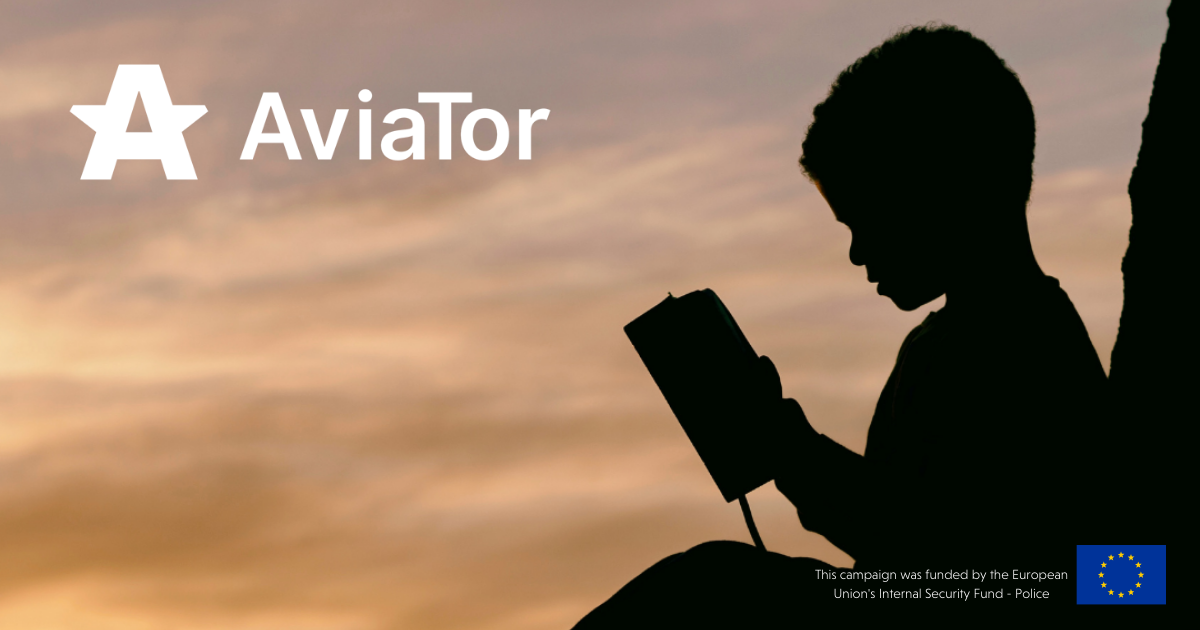